from Crazed and Enthused by the Mad Maggies 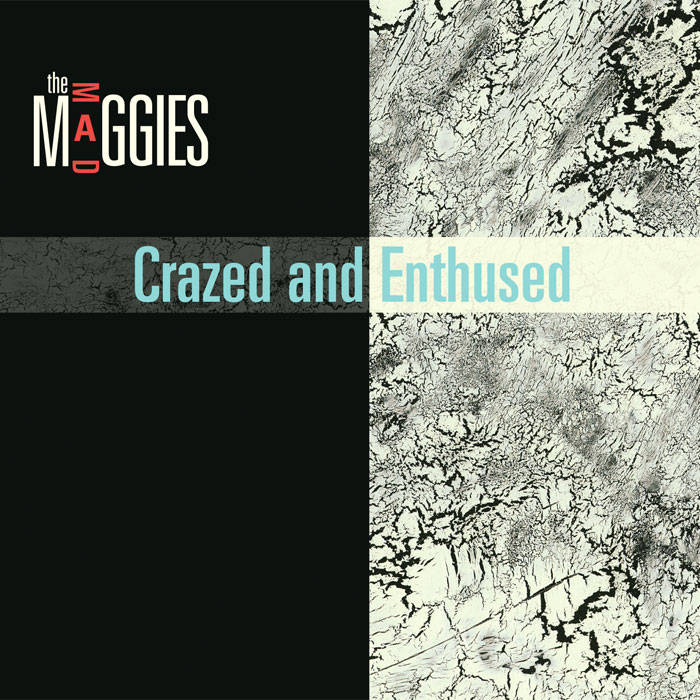 The tune is a Mad Maggiefied version of a traditional reel. (NB: There are other versions of the show online with different music--something to do with licensing. So if you hear a less gritty, more trad tune in the scene, it's not us.)

The Mad Maggies are musicians from Montreal, Quebec and the San Francisco Bay Area who play rowdy ska rock folk fusion with a dash of hot pepper and a swig of slivovitz -- they kick up some dust.